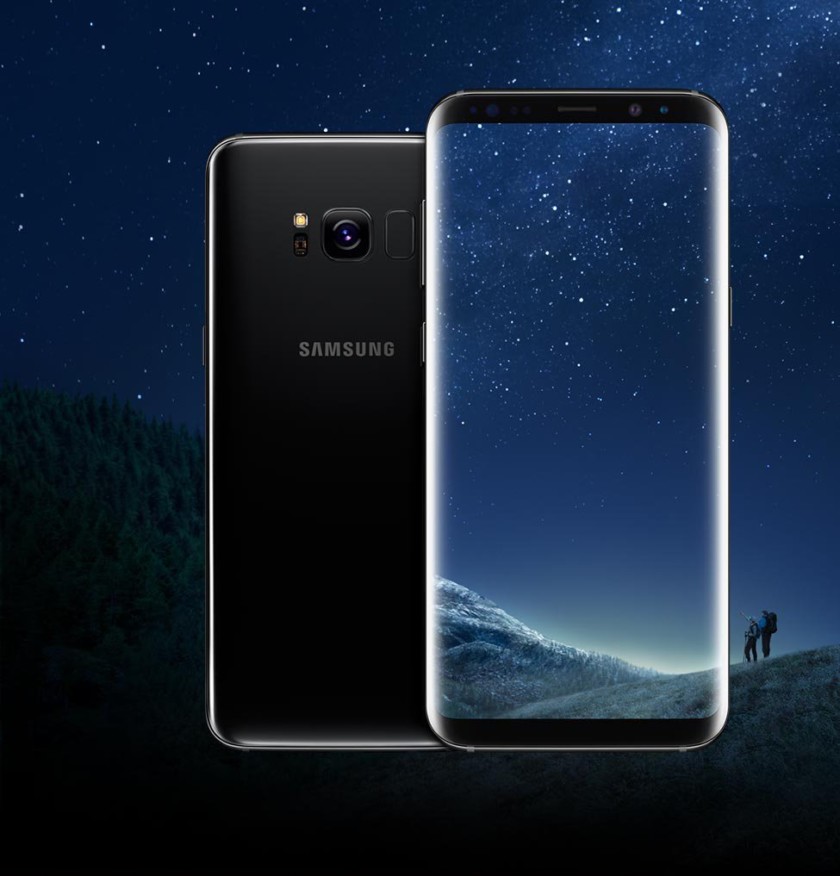 Oreo is most people’s favorite desert and what better to experience such a tasty treat then in your favorite smartphone device?

Samsung has stated that the software being previewed and tested will be something we can expect to find in the upcoming Samsung Galaxy S9 flagship phone or also known as the “next flagship Galaxy device”.

In the U.S. the beta program will only be made available to users who are using Sprint, T-mobile or own U.S. unlocked models. In the U.K. you will need an active non-carrier SIM-free model. The Note8 will not be included in the preview beta testing program. Once testing is completed we are certain that the Galaxy Note8 will receive the newly upgraded OS platform.

In the previous year we saw Samsung providing the same beta program for the S7 and S7 Edge but with limited seats for about 1,000 users only. This year Samsung has raised the enrollment cap to 10,000 so you should have a decent chance of getting in.

The program was quite interesting and it did shed a lot of detailed change-logs with every revision Samsung pushed to beta testers. We loved watching the OS transform over time and we hope to see more of this as well this year.

The process is quite simple, you only need to download the Samsung+ app (Samsung Members app) from the Google Play Store or just launch it from your apps list. You will need to be signed in with your own Samsung account for this to work. Now we simply wait and see if you will be prompted to register and join, it should show up on the main screen of the app. Users have reported that their download began shortly after enrollment and may require manually refreshing and rechecking depending on where you are.

Have you registered yet? Do you want to try? Let us know in the comments below!